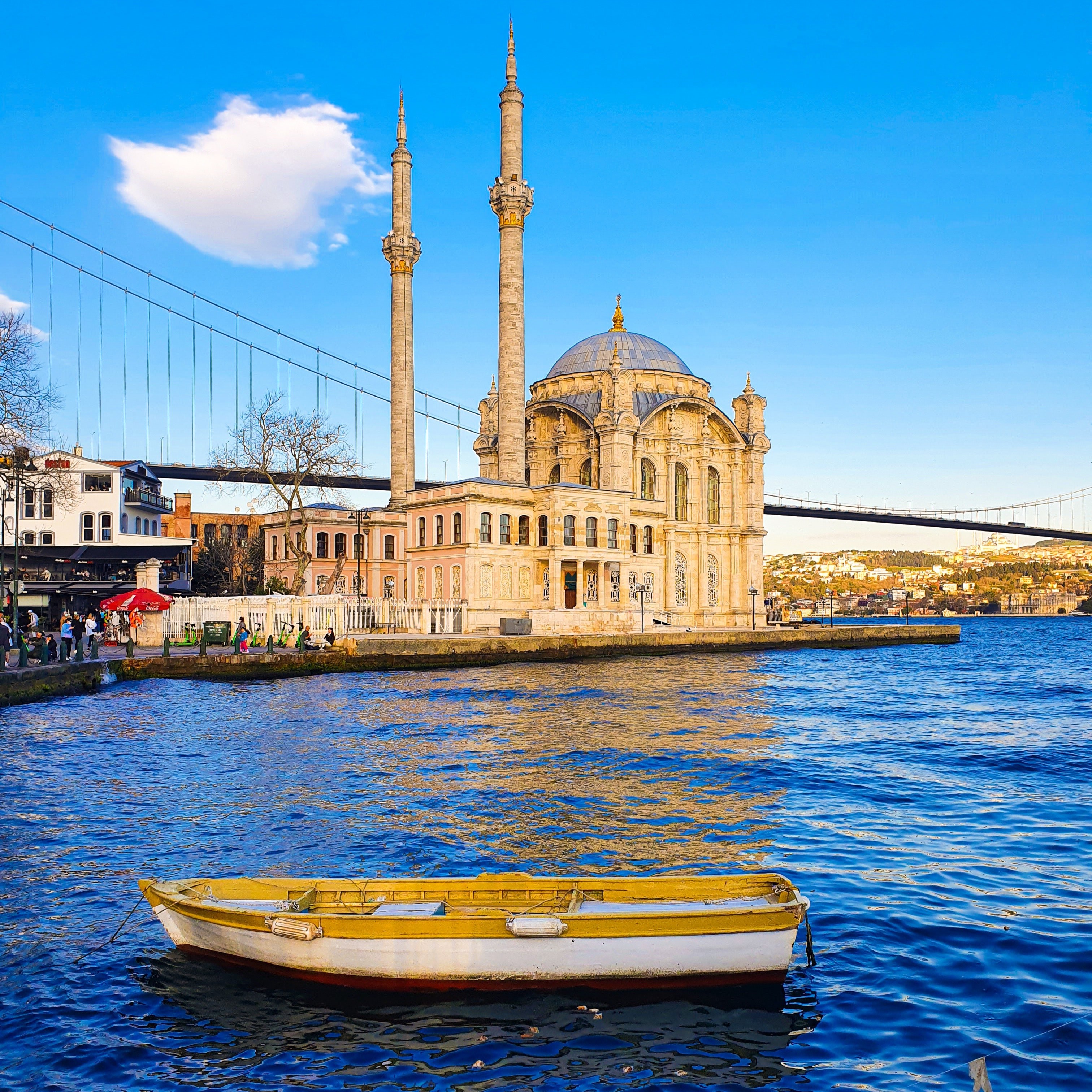 Top places you must visit in Besiktas

When it comes to Istanbul, you cannot miss out on some neighborhoods that are the most famous ones to explore and discover till your heart's content! One of those lively and attractive neighborhoods is Besiktas, which is located on the Bosphorus coastline on the European side of Istanbul.

Again, you must have heard loads about the Bosphorus Bridge and Besiktas has all the locations where you can get the perfect view of this famed bridge. This area has a prolonged history since the Ottoman Empire because of the Bosphorus lake and many tales as well; this is why today in this article we are going to discuss everything you need to know about Besiktas!

Besiktas is one of the oldest districts of Istanbul, and is considered one of the city centers of Istanbul city for residential, commercial, and touristic purposes. As Besiktas is located on the shores of the Bosphorus, there are many places of historic interest in this neighborhood.

The stretch of the bosphorus shore somewhat has a shield of protection from strong northeast winds that bring storms in Istanbul and thus this sheltered lake is the best form of travel from the European to Asian side and ships can travel easily.

In Byzantine times, this district was known as Diplokionion meaning double pillar in Greek language and in ancient times the villages on the Bosphorus were isolated communities settled in the forests lined with the waterside.

There were many churches, monasteries, and palaces built in the area now known as Besiktas, and this tradition was begun by the Byzantines. Later on, in the Ottoman period, sultans build their summer palaces here also known as Dolmabahce palace which is a must-see tourist attraction, as well as Ilhamul Kasri, Barbaros tomb, clock tower, Sinan Pasa mosque, Ortakoy Mosque, and much more!

Ever since the 19th century, Besiktas has looked away from the Ottoman Empire and also became the center of modernization movements. The main palace of residence for the sultans got abandoned completely, and all the sultans and reigning heads started to get settled in the summer palaces in Besiktas such as Ciragan and Dolmabahce Palaces.

Then Besiktas started to emerge as the new management center for the empire and after the declaration of the Tanzimat in 1839, things started to change seriously as many architectural developments started to form in the fields of Besiktas.

Period of the Republic:

After the Ottoman Empire was completely finished and the establishment of the republic took place, the Ottoman dynasty left the country. All the palaces and mansions were ultimately emptied out, developed into museums, or were made into public institutions respectively.

Mustafa Kemal Ataturk, who is the founder of the Republic, resided in the Dolmabahce palace and he died there in the palace as well due to an illness in 1938.

Besiktas is now one of the most important businesses, residential and commercial hubs of Istanbul where the population exceeds 2 million during the day.  Because of the coastline along the Bosphorus, Besiktas has reached valued importance for the city and many new projects are being built there as well. It is a central location for tourists as well and there is a huge Vodafone center where national-level sports matches are being conducted as well as practices for athletes, so it is an area of value.

There are, as we already discussed, many tourist attractions located in this area, and palaces present here are still preserved for the public to see, all of these summer and residing palaces were made into museums and they are being developed every day. Ortakoy Mosque is a crowded tourist and local attraction that gives an awesome view of the Bosphorus Bridge and there are delicious street food stalls surrounding it for you to enjoy!

As Besiktas is a very colorful and green neighborhood with exciting sites in every corner, there is a lot to see that you cannot discover in a lifetime event! In the center of Besiktas there is a square called the heart of Besiktas and there is a huge bazaar as well for you to explore and shop from.

Along the coastlines of the Bosphorus near Besiktas, many important districts are present which you can reach by buses and ferries as well such as; Arnavutkoy, Kurucesme, and Bebek. There are all types of public transportations in Besiktas available in every nook and corner such as ferries, buses, subways, and shared taxis as well provide easy access to all districts of Istanbul. Many popular malls such as Cevahir AVM, Kanyon mall, Profilo, Zorlu center for music, jazz, shopping, eating, concerts and much more are minutes away in this area and whatnot.

Wrapping up this article by saying that each neighborhood in Istanbul has an important but we wanted you to know about the major ones and the best tourist attractions that you can find in an area. Besiktas has proved to be one of the most beautiful and gorgeous districts of Istanbul where you can go live, study, work or even just roam around in the streets.